Definitions of anxiousness. a feeling of mild anxiety about possible developments. synonyms: disquiet. type of: anxiety. a vague unpleasant emotion that is experienced in anticipation of some (usually ill-defined) misfortune.

Anxiousness is what rules the NWBO “stakeholder community” currently, whether one is considered “long” or “short”.

While some insinuates NWBO is not updating its shareholders during the quiet period - somewhat of an oxymoron - we’ve had 3 press-releases during summer.

Informing us about NWBO now being able to automate and scale production of DCVax-L to 12.000 a year.

In Denmark news medias have reported about breakthrough in T-cell therapies in different forms of cancers, all wondering how they are going to manage automation of personal vaccines in immunology. Not only have NWBO already solved that equation, their DCvax-L vaccine seems - according to the Linda Liau led SPORE 1 project at UCLA, the combo trial with DCVax-L and Mercks Keytruda - to drastically enhance efficacy against cancer, when combined with checkpoint inhibitors. The generic label of all these succesful T-cell agents, who all must yearn for the secret sauce of DCVax-L.

Filing of Application for License for Commercial Manufacturing.

While the hordes of shorts have been bashing their heads to a pulp incessantly over Linda Powers personal ownership of Toucan and thus her controlling of the CDMO AdventBioservices - which resides in the same building as NWBO at Sawston - Advent Bioservices has ramped up their employee count from around 10, two years ago, to now 60. Specialists have been brought aboard and state of the art equipment installed to be able to sustain the demand that will follow after the approval of DCVax-L by MHRA in the UK.

Shorts are desperately trying to bury this signal and all sorts of tinfoil hat speculations are being spewed. That AdventBio is working for other customers. NWBO has sub-leased 1/6th. of the 88.000 square feets, so please do enlighten us, with the numbers.

Because british news media has already reported how AdventBio does NWBOs bidding (see bottom of this article) articles 6 months ago.

And Mike Scott CEO of Advent, was attending the British Neuro-Oncology Society Annual Meeting in Liverpool to hear Dr. Ashkan present results of the DCVax-L P3 trial, together with most of NWBO management (see image below)

NWBO is mother of Advent Bioservices, almost litteraly by having Linda Powers at the helm as the owner, who willingly accepts NWBO shares as a payment for NWBO’s services done by Advent. 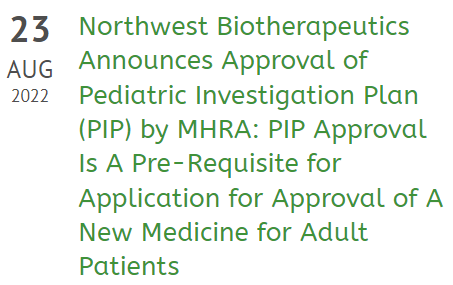 The MHRA Approval of the PIP Plan

This press-release is stating that the PIP plan (DCvax-L trials for children ) has been approved and the trials can be done post MAA application and marketing approval for the adults.

With this checked, we await final Sawston DCVax-L manufacturing approval and marketing approval itself, probably in rapid succession.

What is inherently messaged is even more important. That the approval as part of the PIP of external placebo controls reinforces, that the phase 3 use of external controls is and will not be an issue. Consistent with the UK accepting the SAP with OS endpoints and external controls.

These are only the obvious press-releases from NWBO. You could add:

If you feel the pessimism regarding the valuation of NWBO is growing, then read the little epilogue below. It is pure FUD tactics.

In reality I believe my former valuation of NWBO of around $30 a share, is now definitely the most pessimistic outlook.

Suck these messages in: 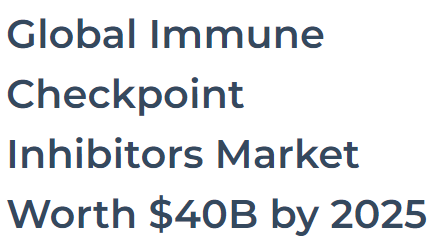 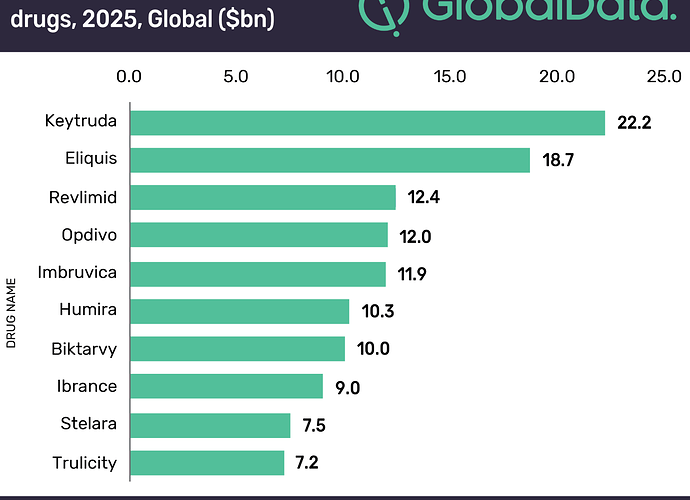 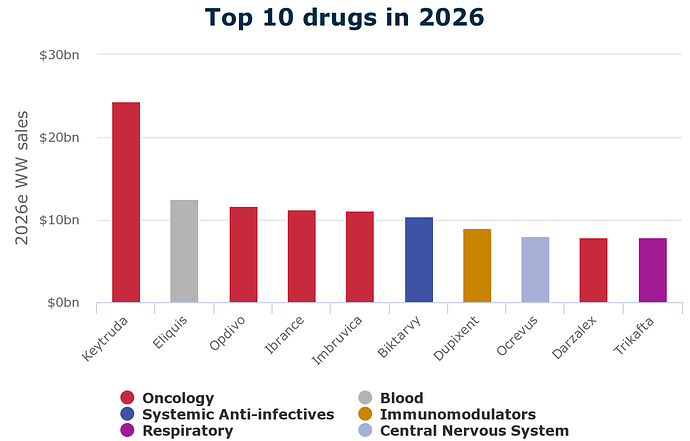 Why do you think Merck went out of their way to get rid of Bristol Meyers Squibb Opdivo as the checkpoint inhibitor in UCLAs SPORE 1 project combo trial with DCVax-L?

We explained that full story here - timelines and all and it STILL counts.

Linda Powers anxious to sell at $7?

Do you really think - after suffering harassment through articles, fraudulent law suits, being brought to OTC, buying Flaskworks, developing automation and scaling of personal vaccines, building up Advent Bioservices from 0 to +60 employees to do NWBO’s bidding, overcoming all sorts of obstacles with endpoints and trial design and waiting years more, to be absolutely sure they can supply demand, when approved … that Linda Powers are INCLINED … to SELL … NWBO at a share price …

I am NOT disagreeing AT ALL, that at BO price of NWBO currently SEEMS to be reasonable valued around $7-12.

It is though, a pointless practice, because:

Let’s get back to talk about anxiousness, because the meaning of fudders and shorters of constantly promoting FUD (fear, uncertainty and doubt) is to get YOU - as a retail shareholder - to sell your shares … CHEAP.

If you STILL don’t know how fudders and shorters operate, you should read this 101 manual, that should make a bell or two ring about the operations going on with NWBO.

You should ALSO read our article, How to Counter the Threats

You should realize that there ARE several people on stock boards and social medias, that ACT like they’re long, but aren’t. Some people are just pessimists and thats allright, but several are trying to play the fiddle of a long, but in reality whines like a short.

The best you can do is … MUTE … BLOCK. Kill their messages, by resisting the urge to comment. 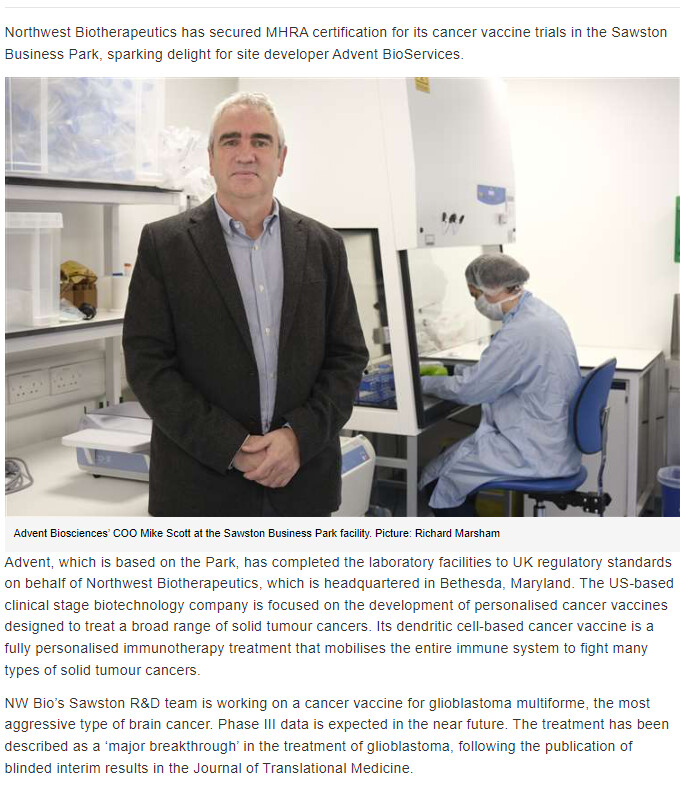 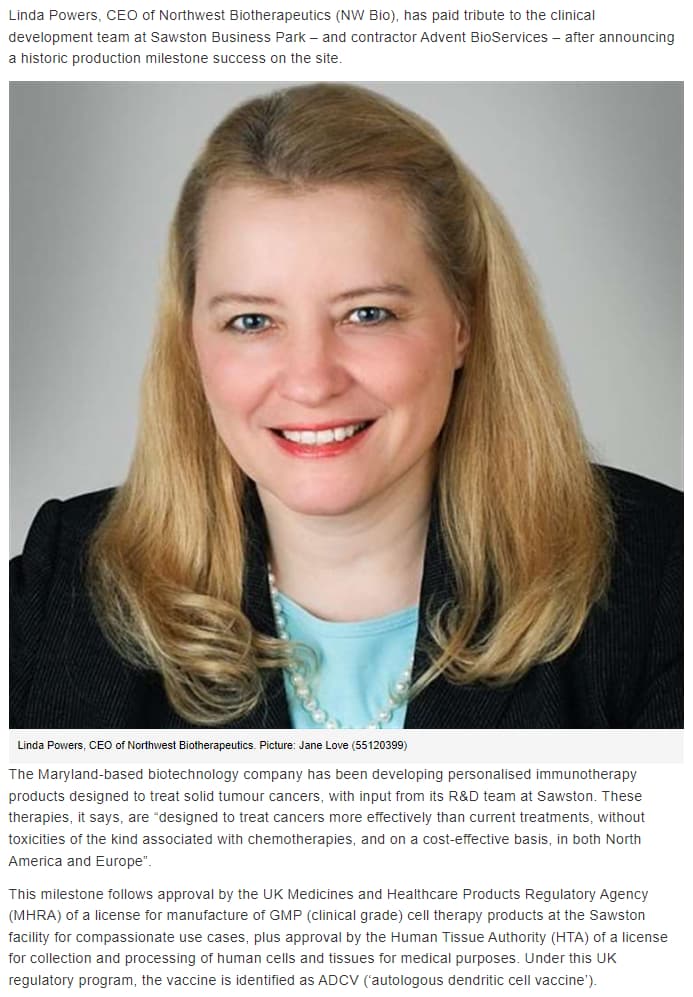