Adam Feuerstein went into panic mode yesterday, as he on Ihub tried to spin a conversation on email - which he had with Denise Heady two years ago - as if NWBO has no rights to ATL-DC, which we know is the equivalent of DCVax-L. 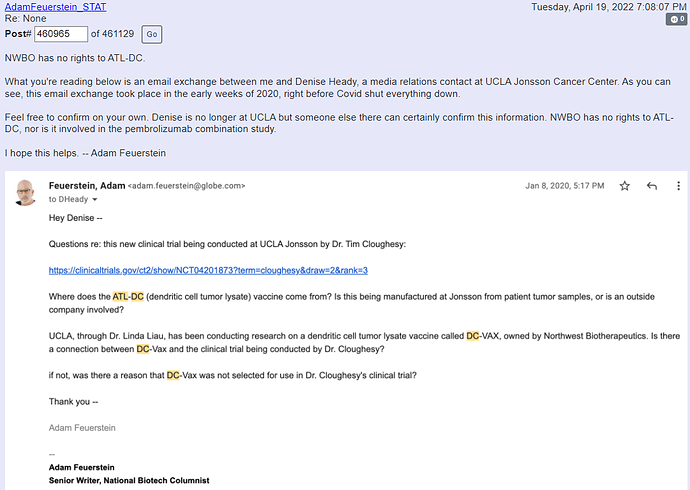 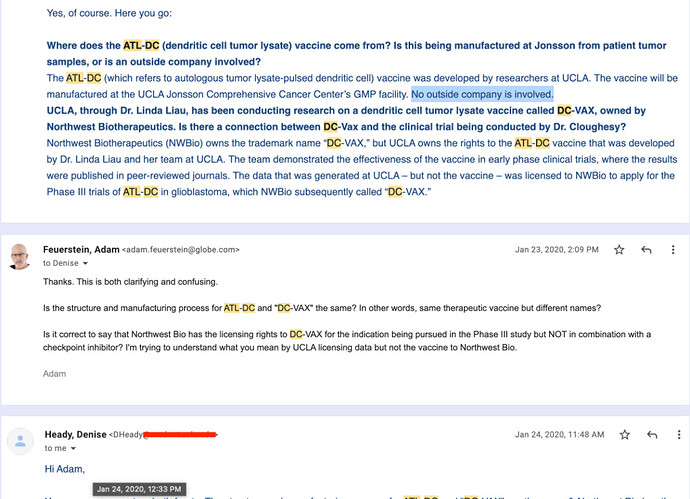 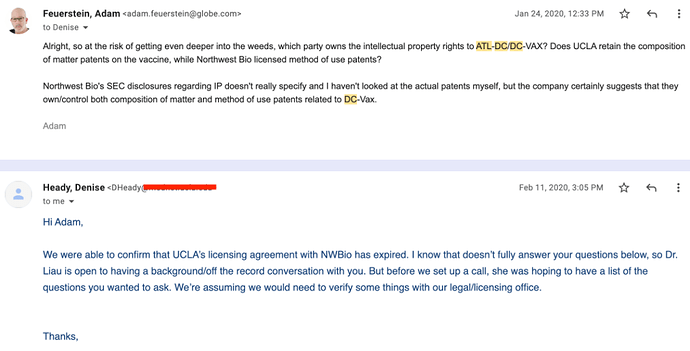 What is fun about that conversation is, that Adam asks:

“Does UCLA retain the composition of matter patents on the vaccine, while Northwest Bio licensed method uf use patents?”

To which Denise responded:

“We were able to confirm that UCLA’s lincensing agreement with NWBO has expired, I know that doesn’t fully answer your questions below, so Dr. Liau is open to having a background/off the record conversation with you. But before we setup a call, she was hoping to have a list of the questions you wanted to ask. We’re assuming we would need to verify some things with our legal/licensing office”.

And that is where the story stops … again!

As it did two years ago, when Adam Feuerstein tried to lit the same story on Twitter, but was refuted. A story saved for the aftermath, which we will get to later.

So why did Adam Feuerstein not bring forth info about his conversation with Linda Liau, which she actually seems to have agreed to?

Why did he write:

Feel free to confirm on your own. Denise is no longer at UCLA but someone else there can certainly confirm this information. NWBO has no rights to ATL-DC, nor is it involved in the pembrolizumab combination study.

Why should others confirm “on their own”, now that Linda Liau DID grant him the possibility of an interview to get his questions asked?

Did Linda Liau and mr. Feuerstein have a conversation or was it just not the desired outcome?

Biosectinvestor from Ihub looked into the background of Denise Heady, that has been working at Cedars Sinai for the last 7 months

Denise Heady has been working for Cedars Sinai the last 7 months.

In this she writes:

An other article, that points to Denise Headys article, is this from the Phase One Foundation

The link “was developed by Liau” links to Denise Headys article, that states the vaccine is DCVax-L.

The clinical trial information on ClinicalTrials.gov states, that Timothy Cloughesy from UCLA is also the principal investigator of said combo trial

And Phase One Foundation is a collaborator 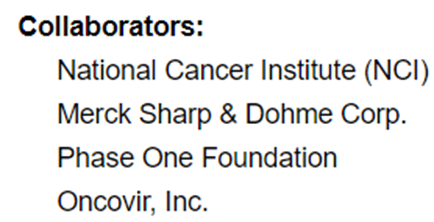 Sentiment_stocks from IHub then wrote this.

Sentiment_stocks from IHub then wrote this. 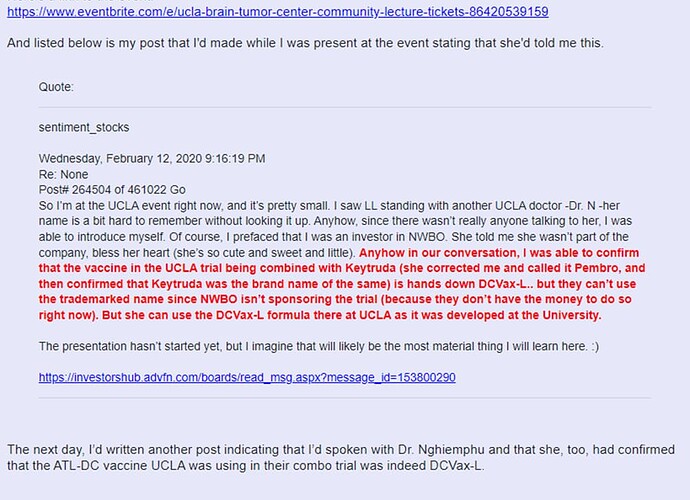 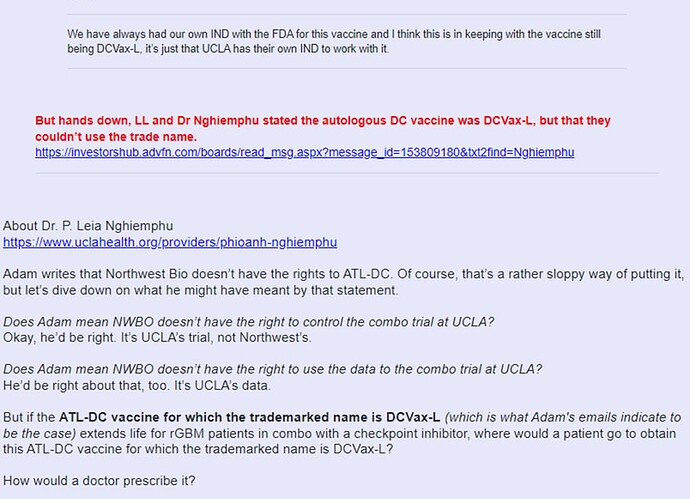 Let’s look at the beginning:

“Seems that a few weeks after you’d asked Denise Heady at UCLA (back in January 20, 2020) whether the vaccine they were using for their combo trial in recurrent GBM trial, I’d met and spoke directly with both Dr. Linda Liau and Dr. P. Leia Nghiemphu in person at a small event held in Orange County on February 12, 2020, where they both told me directly that the vaccine they were using was indeed DCVax-L, but that they couldn’t use the trade name, since Northwest was not sponsoring the trial.”

We can not URGE you enough to look at those “exhibits” of evidence yourself!

As Sentiment_stocks mentioned Dr. P. Leia Nghiemphu from UCLA in a conversation from February 2020, I will mention what the same doctor said during last years

Lykiri from Ihub had this posting about questions during the Q and A session.

"I have a few questions about this trial at UCLA: Pembrolizumab and a Vaccine (ATL-DC) for the Treatment of Surgically Accessible Recurrent Glioblastoma.

Why is the name of the vaccine “ATL-DC vaccine” and not DCVax-L? Are both generic the same?"

The vaccine names are different but it is the same vaccine.

Adam Feuerstein tried to spin the exact same conversation on Twitter two years ago, when ATLnsider proved him wrong.

That conversation and a bunch of information of NWBO’s patent and rights for DCVax-L, can be found in this document for all to view on Google Drive.

Last, let’s look at a patent for

Combinations of checkpoint inhibitors and therapeutics to treat cancer in USA 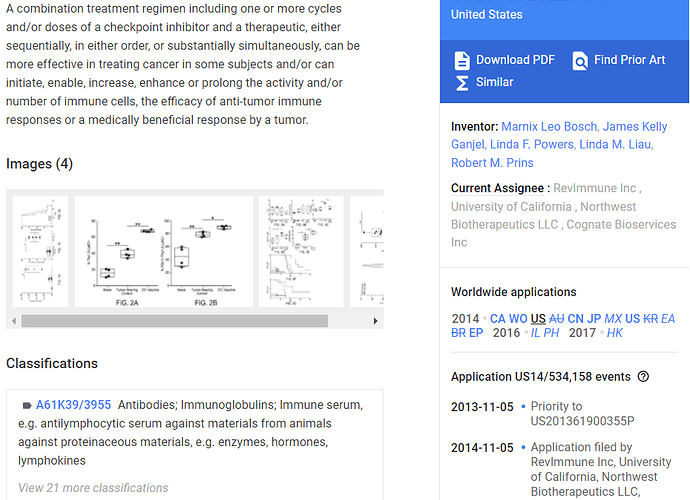 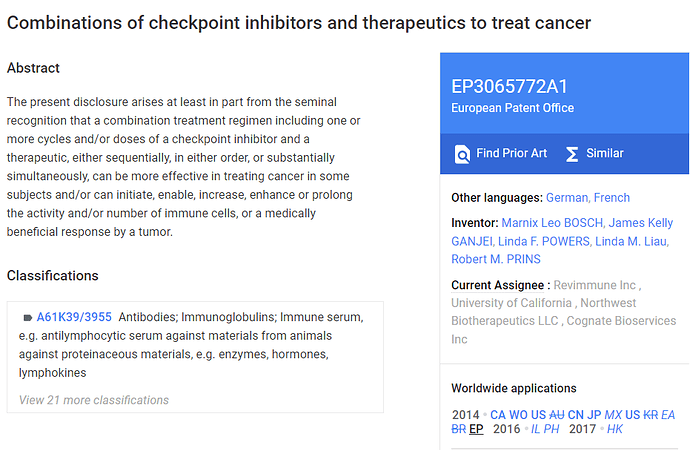 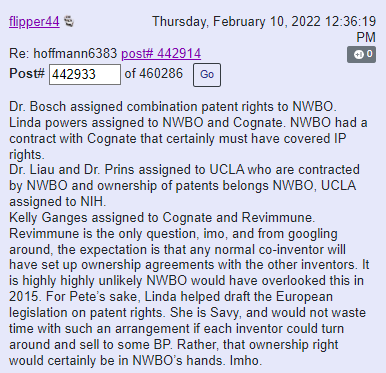 I suggest, that Adam Feuerstein now will try to follow up on his insinuations about DCVax-L and patent and rights, because his comments did not - as they didn’t two years ago - prove anything.

Linda Liau was obviously willing at that time to have a conversation with him, that could shed lights about that, but somehow that has not - yet - been of any interest to mr. Feuerstein, to bring forth.

One also needs to be able to, to do that.

And currently Linda Liau is promoting the combo trial with DCVax-L and Keytruda in several presentations, while