The - not so - simple Bear Case

Investorshub, also known as Ihub, is one of many investor stock forums “out there” on the internet. It has been around for many years and in the case of NWBO, has over the years attracted many investors, which can be considered extremely knowledgeable in the art of doing “due diligence”.

It seems many of the same “issues”, have been debated many times over the years, as if they get a second, third, fourth … and on and on … lives.

Recently a “bear” put up such a case. He actually started out with “the bear case is fairly simple”.

It turned out not to be. Instead it was an example of excellent DD put together by patient knowledgeable long traders, that bit by bit refuted the “simple bear case”. 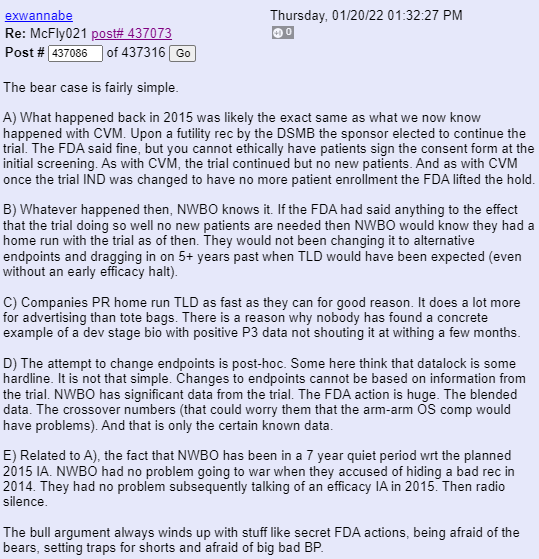 The triggered the following response from BiosectInvestor. 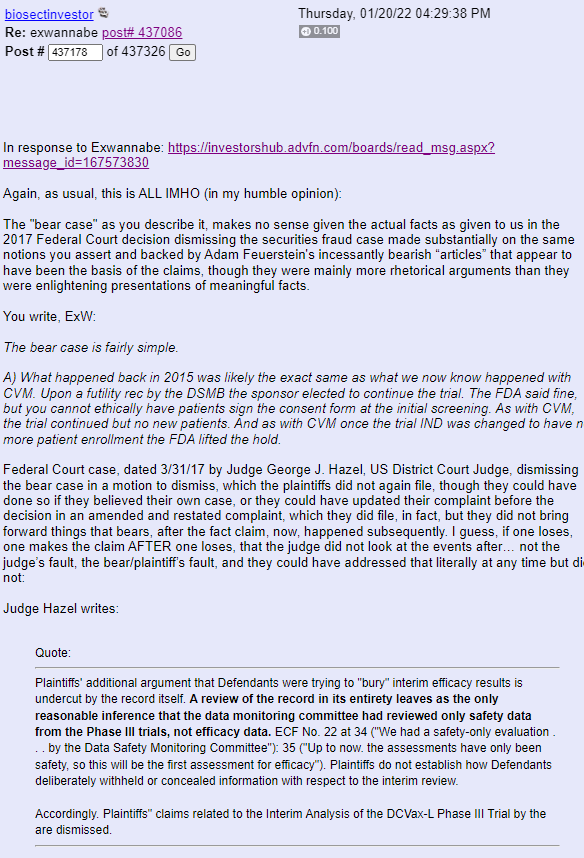 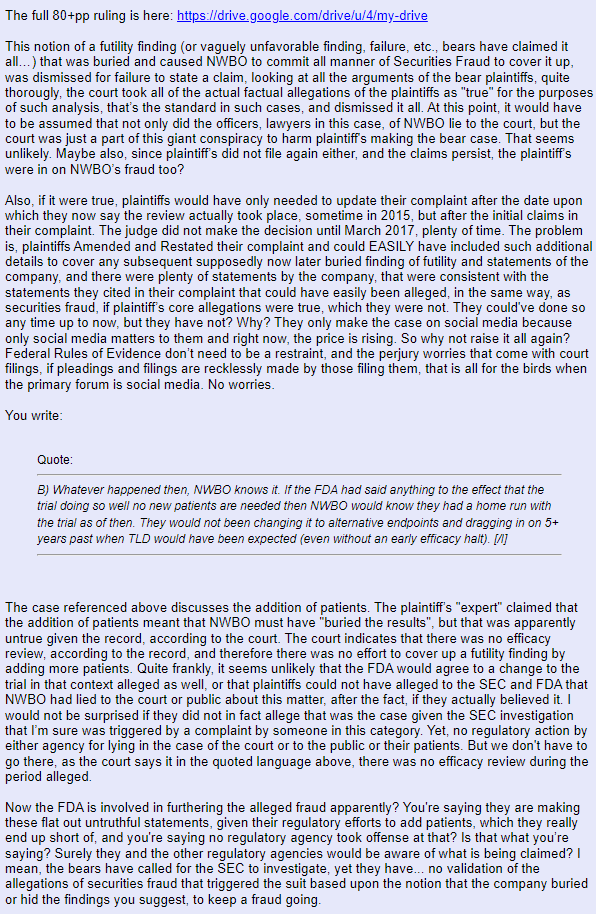 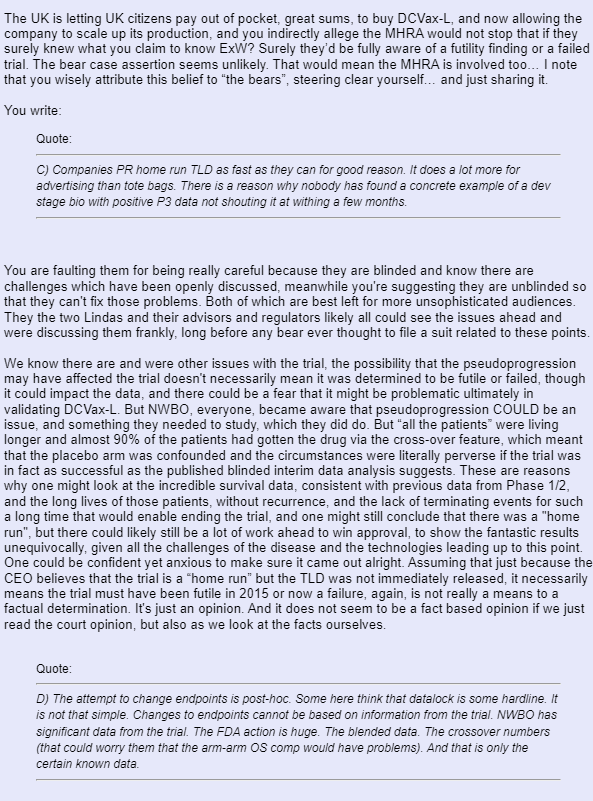 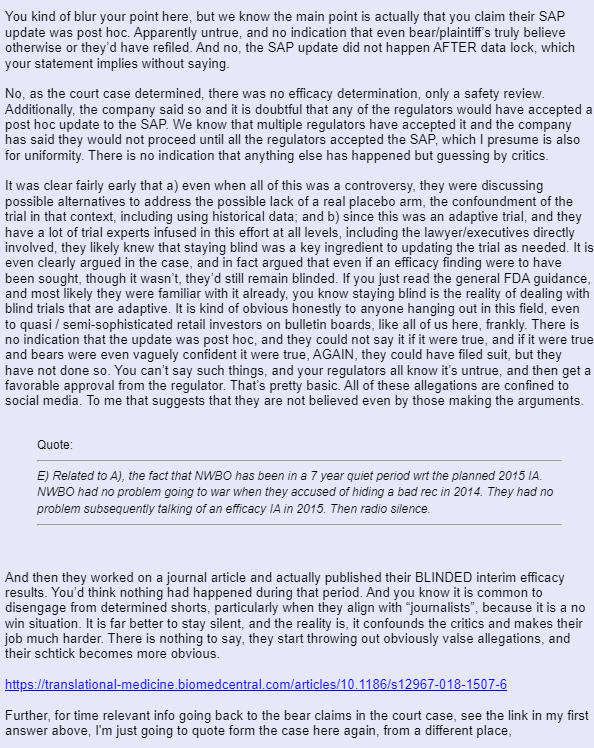 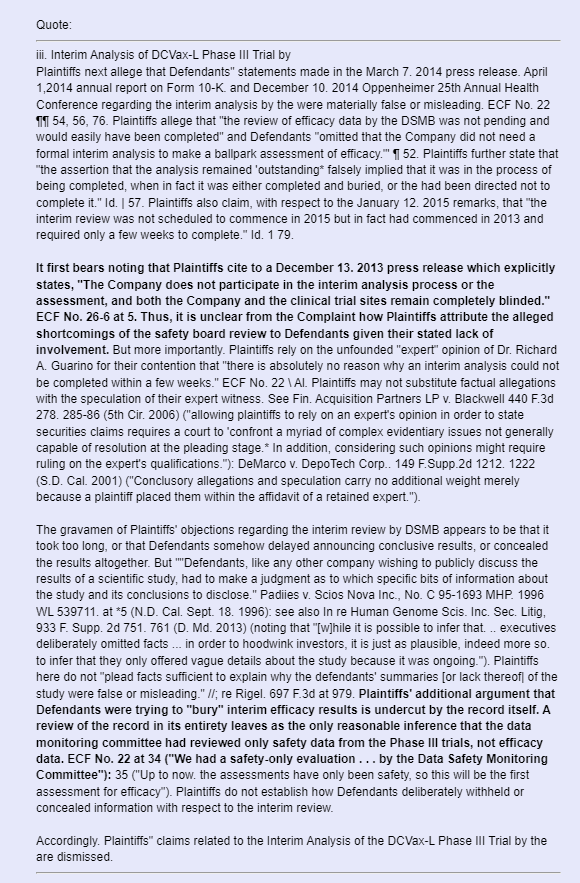 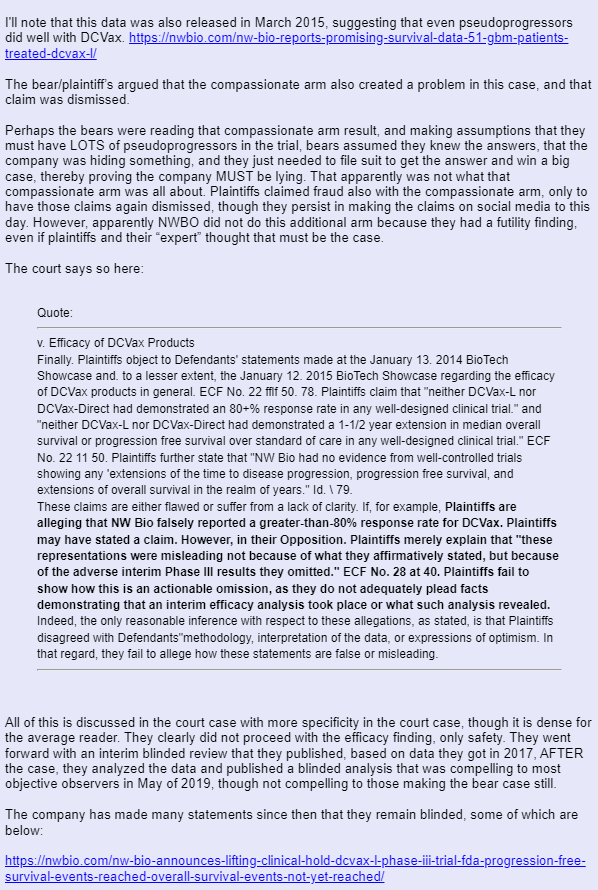 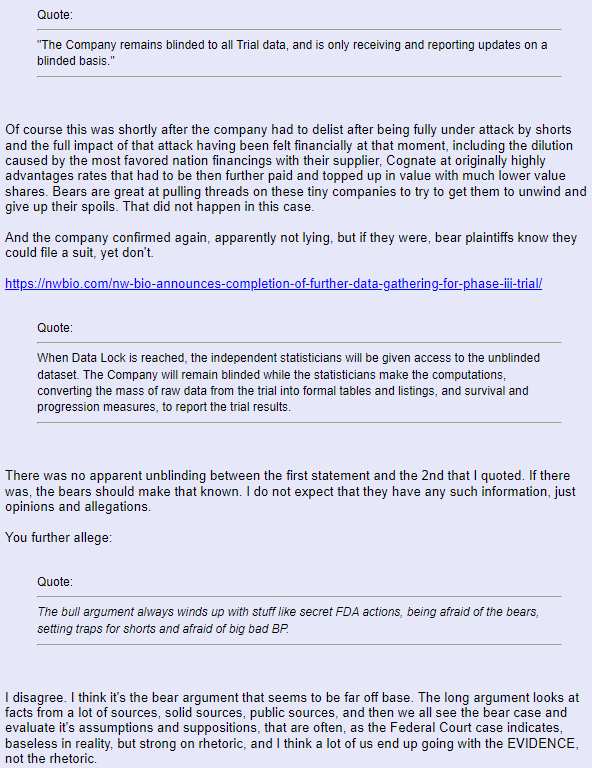 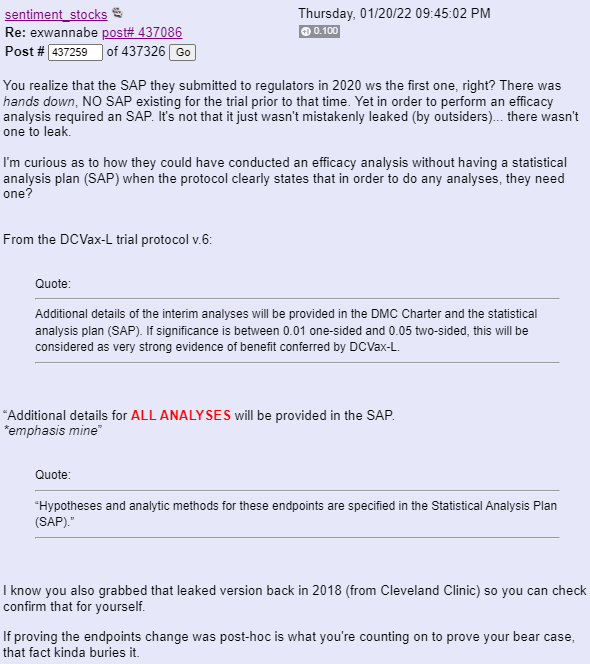 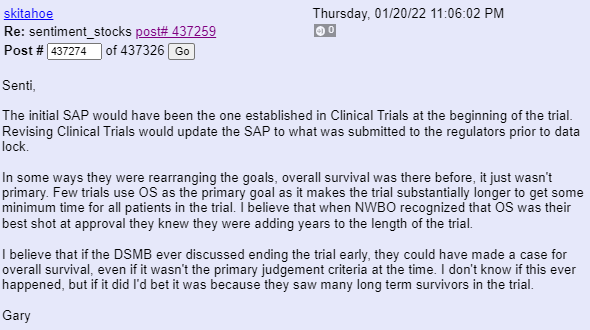 And Flipper44 followed up 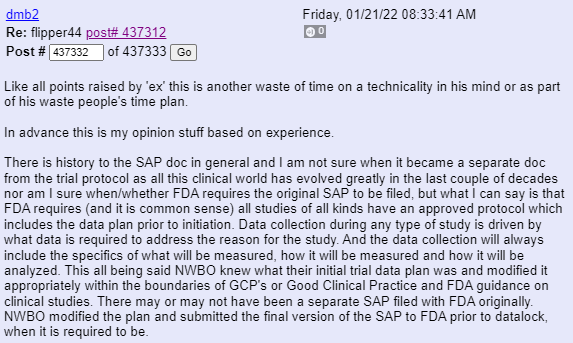 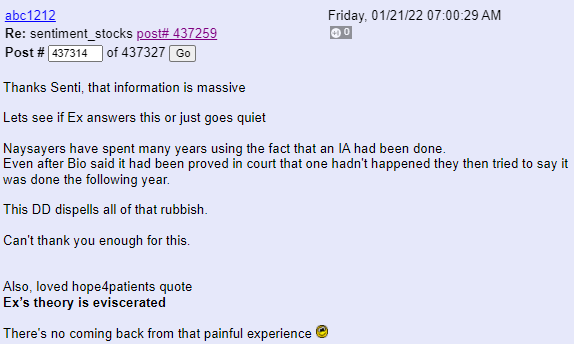 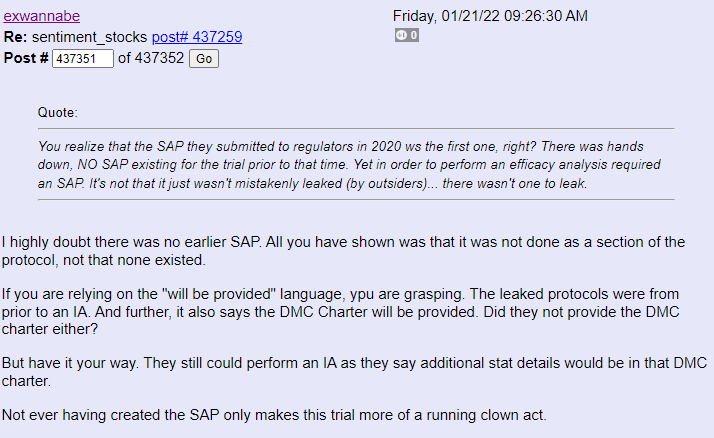 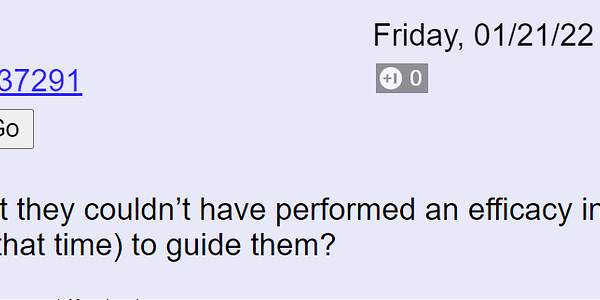 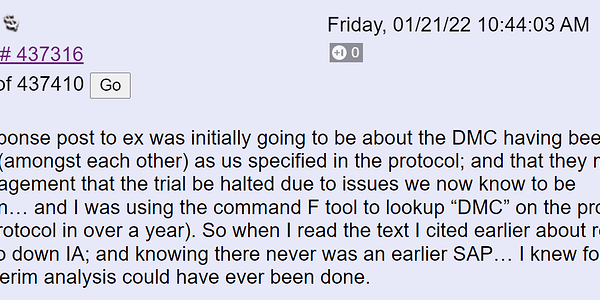